“See, I am doing a new thing! Now it springs up; do you not perceive it? I am making a way in the wilderness and streams in the wasteland.” - Isaiah 43:19
Learn More

Forged Together Ministry stands on the foundation of Isaiah 43:19

Forged Together Ministry stands on the foundation of Isaiah 43:19

To give the tools needed for a Christ-centered marriage.

To strengthen broken families and shore up the foundation.

To breath life and hope back into those affected by divorce. 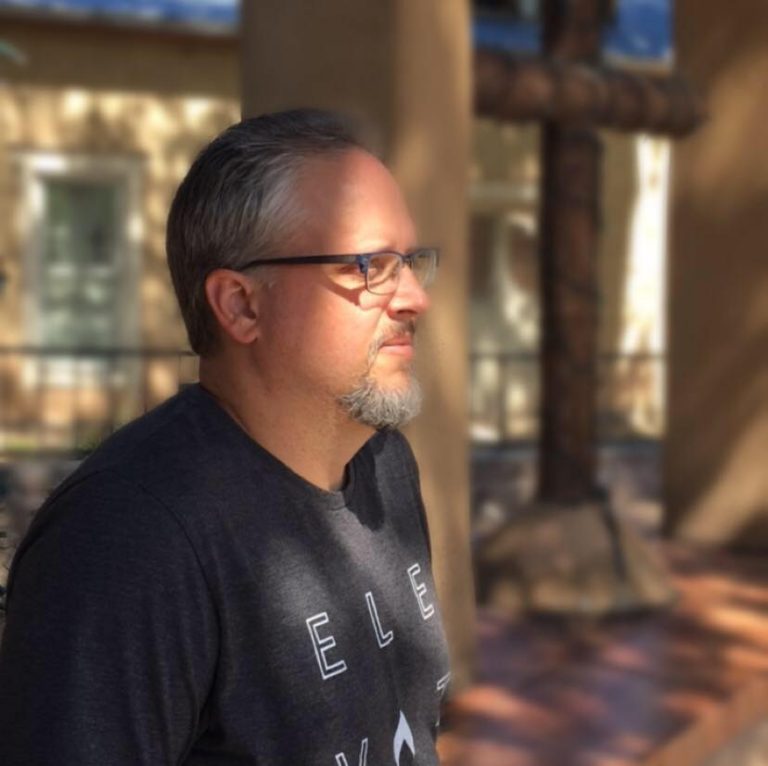 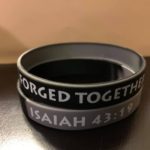 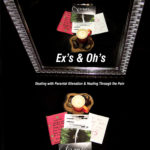 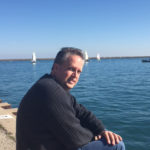 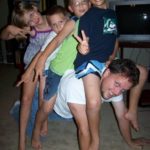 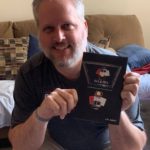 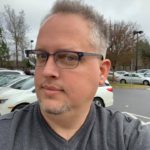 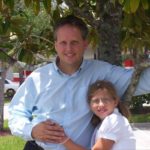 With more than half of all marriages ending in divorce, it begs the question ‘why and can that be reversed?’

Ten years ago I was one of those statistics where I said ‘never would my marriage and family end in divorce.’ Not only was I one of the fifty-percent going through divorce, I was also part of the over seventy percent struggling with a high conflict custody and visitation battle that crushed the hopes and dreams for all involved creating a ripple effect to my children.

In the height of the pain God revealed to me that He took me from a broken state and allowed me to be crushed into powder. For it is in the powder He could add His healing water to make something brand new in what looked hopeless. It was at that time He revealed that He would not let a remnant be wasted.

Forged Together is the process of taking broken metal and putting it under intense heat and pressure or pounding to make what was broken into something newer and stronger than what it was once before.

Each marriage and relationship comes together with broken pieces that each person expects someone else to make while but they don’t realize the brokenness of the other person.

The goal with Forged Together is 3-fold:

Imagine if divorce became more of a rarity and healthy relationships became more of the norm how much of a legacy we could leave for our children and grandchildren! 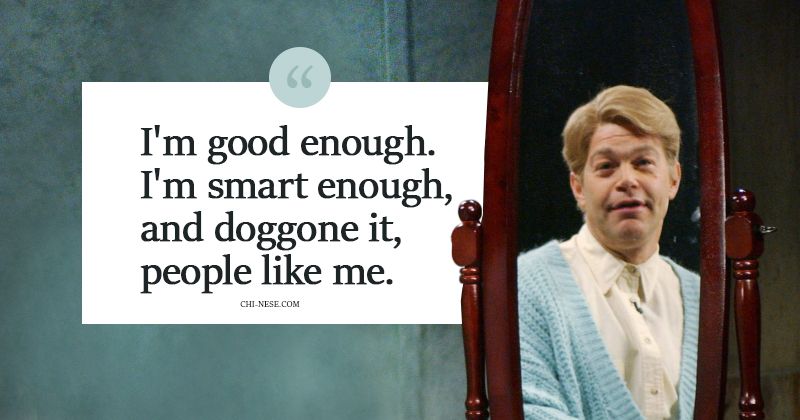 We would love to hear from you! Please submit all questions and feedback. We are available for speaking engagements regarding families, divorce, marriage and parental alienation.